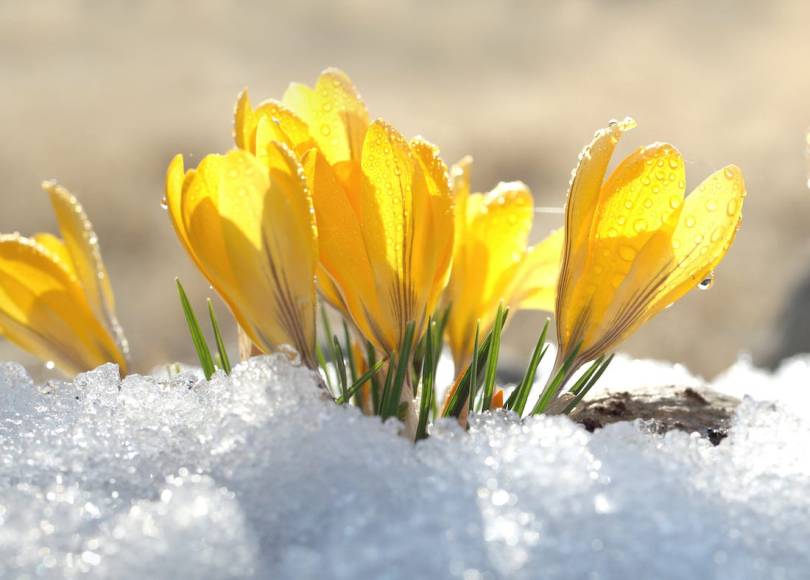 From February 6 – 20, 2014 you can donate $2 in store at several supermarkets across Ontario and the Atlantic provinces. 100% of the funds collected will be donated to breakfast programs, which provide nutritious meals to children in schools.

The numbers are staggering.

One out of every six Canadian children goes to school hungry. Toonies For Tummies helps children who don’t have the “luxury” to start their day with breakfast by raising funds for Breakfast for Learning and the Breakfast Club of Canada.

And all it takes is $2 to make a difference.

How You Can Help
Participating stores in Ontario and Atlantic Canada:
The Grocery Foundation is an Ontario-based not-for-profit, representing leaders from Canada’s grocery industry. It was established in 1979 to enrich the lives and well-being of children. 2014 marks the 35th Anniversary of the Grocery Foundation.

****
Ghost Launch is seeking submissions of personal accounts, historical ephemera, writing, and art that record, remember, or respond to feminist and queer bookstores that no longer exist in Canada.

The website will be a space to remember and reflect on vanished bookstores and as a platform for the virtual “launch” of works.  The website will also feature a variety of projects by feminist- and queer-identified artists, writers, performers, and activists.

Please indicate if you would prefer to have your submission published anonymously.
Audio files can only be accepted via email at this time. Electronic submissions only.
Submissions may also be emailed as attachments or file-sharing links.

Sarasvati Transformative will again be producing a cabaret of monologues by Canadian playwrights to celebrate International Women’s Week.  This year’s theme is Rise Up!
Stories will focus on young women, new forms of advocacy and ways women tackle adversity!  This year's line-up includes:
Posted by Margaret Ullrich at 6:08 AM 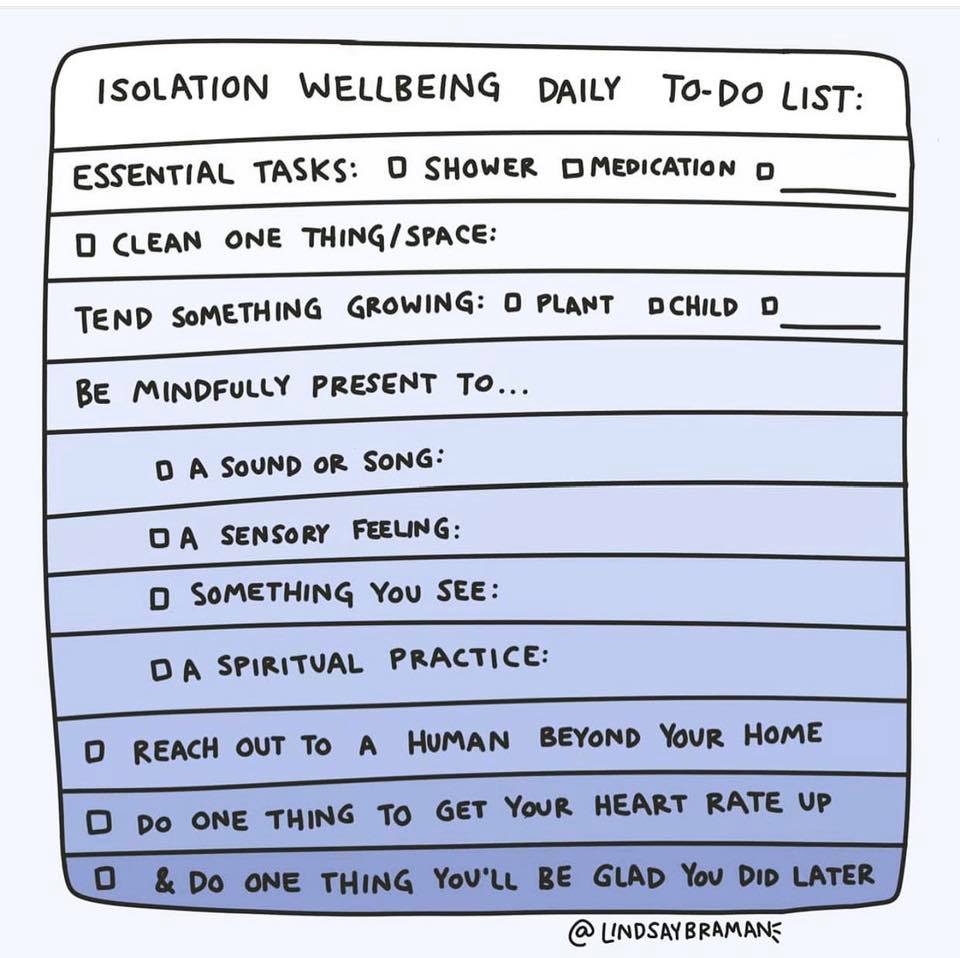 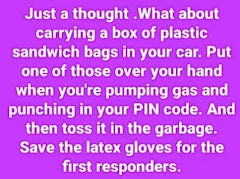 KEEP Q TIPS IN YOUR POCKET TO PUSH THE BUTTONS ON A DEBIT MACHINE & MONEY MACHINE.