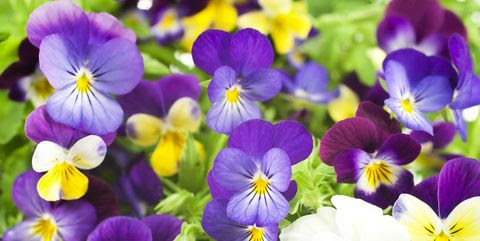 Christmas is about celebrating, sharing, and giving back. That’s why Don Amero started the tradition of putting on a concert called Amero Little Christmas. This year he’ll be joined by Red Moon Road, and for the first time will be taking the show on the road.

Amero Little Christmas is a special evening of music, videos, stories and songs.
Partial proceeds from the tour will help raise money for Canadian Feed The Children,
an organization that helps children right here in our own country.

Amero Little Christmas will entertain in the following locations:


Kick your feet up and enjoy a fun filled night of Christmasy-ness with an Amero twist!

Since Fred Penner's musical career and appeal spans generational divides, it's only natural that Fred performs two shows: An afternoon child-friendly concert for his newest fans and an adult only evening pub style sing-a-long with the keg taps open for those big kids.

Quinzy’s annual Pop/Rock/Alternative/Choral/Bluegrass Christmas Concert Quinzmas has become a proud Winnipeg tradition over the last decade. It has been a glorious, hilarious, and magical nine years  but now it’s time to say goodnight with The Last Quinzmas!

Want info on an event? Type it in the space and click 'search'.

Thank you for visiting!

The Hope for Wellness Help Line offers immediate help to all Indigenous peoples across Canada.

It is available 24 hours a day, 7 days a week to offer counseling and crisis intervention.

Counselling available in English and French. Also available on request in Cree, Ojibway and Inuktitut.